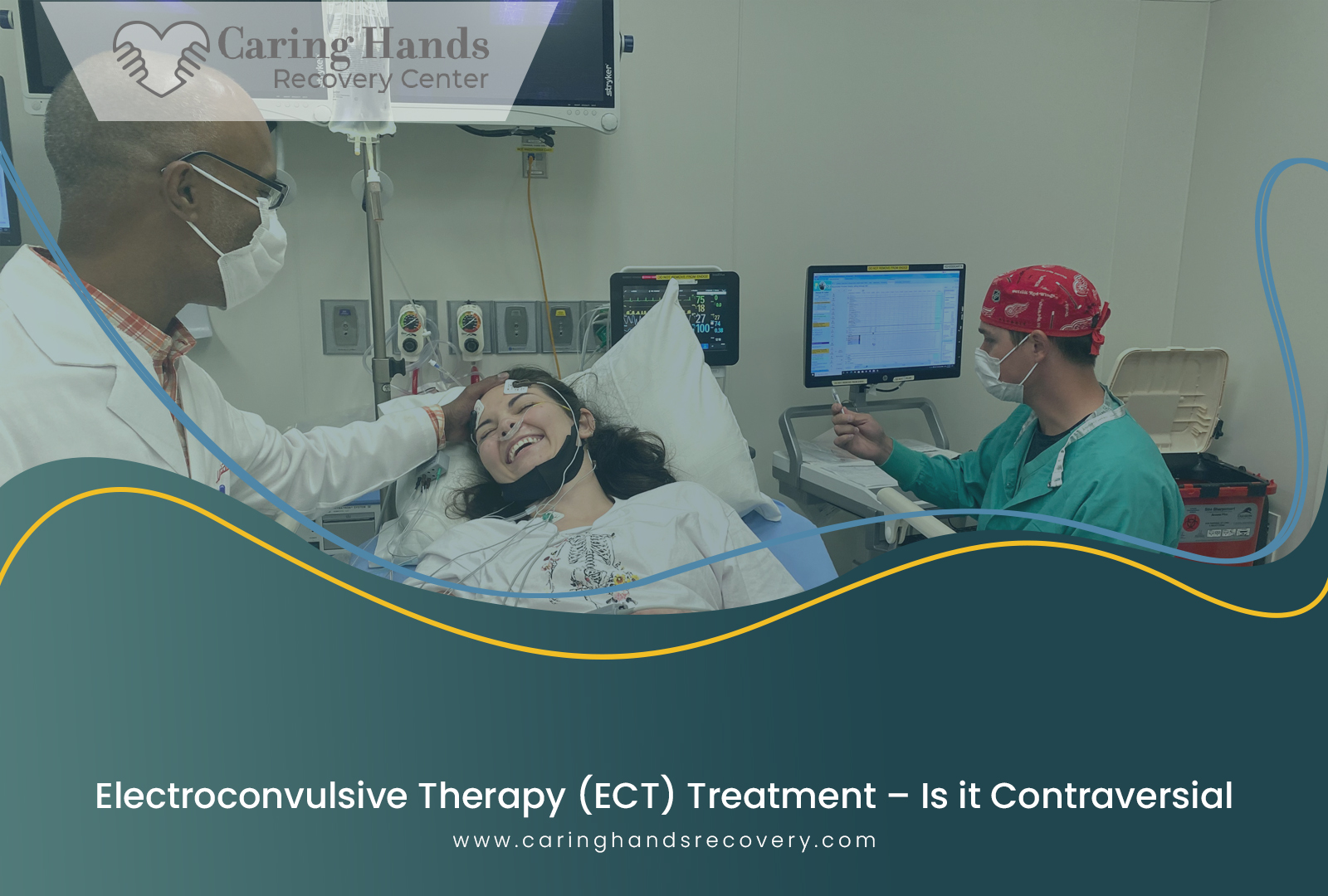 Why Is ECT So Controversial?

After 60 years of use, #ECT is still the most controversial psychiatric treatment.  Much of the controversy surrounding ECT revolves around its effectiveness vs. the side effects, the objectivity of ECT experts, and the recent increase in ECT as a quick and easy solution, instead of long-term psychotherapy or hospitalization.

Because of the concern about permanent memory loss and confusion related to ECT treatment, some researchers recommend that the treatment only be used as a last resort.  It is also unclear whether or not ECT is effective.  In some cases, the numbers are extremely favorable, citing 80 percent improvement in severely depressed patients, after ECT.  However, other studies indicate that the relapse is high, even for patients who take medication after ECT.  Some researchers insist that no study proves that ECT is effective for more than four weeks.

During the last decade, the “typical” ECT patient has changed from low-income males under 40, to middle-income women over 65.  This coincides with changing demographics.  The increase in the elderly population and Medicare, and the push by insurance companies to provide fast, “medical” treatment rather than talk therapy.  Unfortunately, concerns have been raised concerning inappropriate and even dangerous treatment of elderly patients with heart conditions, and the administration of ECT without proper patient consent.

Courtesy and with Reference from: