Effects of Drugs on the Brain - Caring Hands Recovery 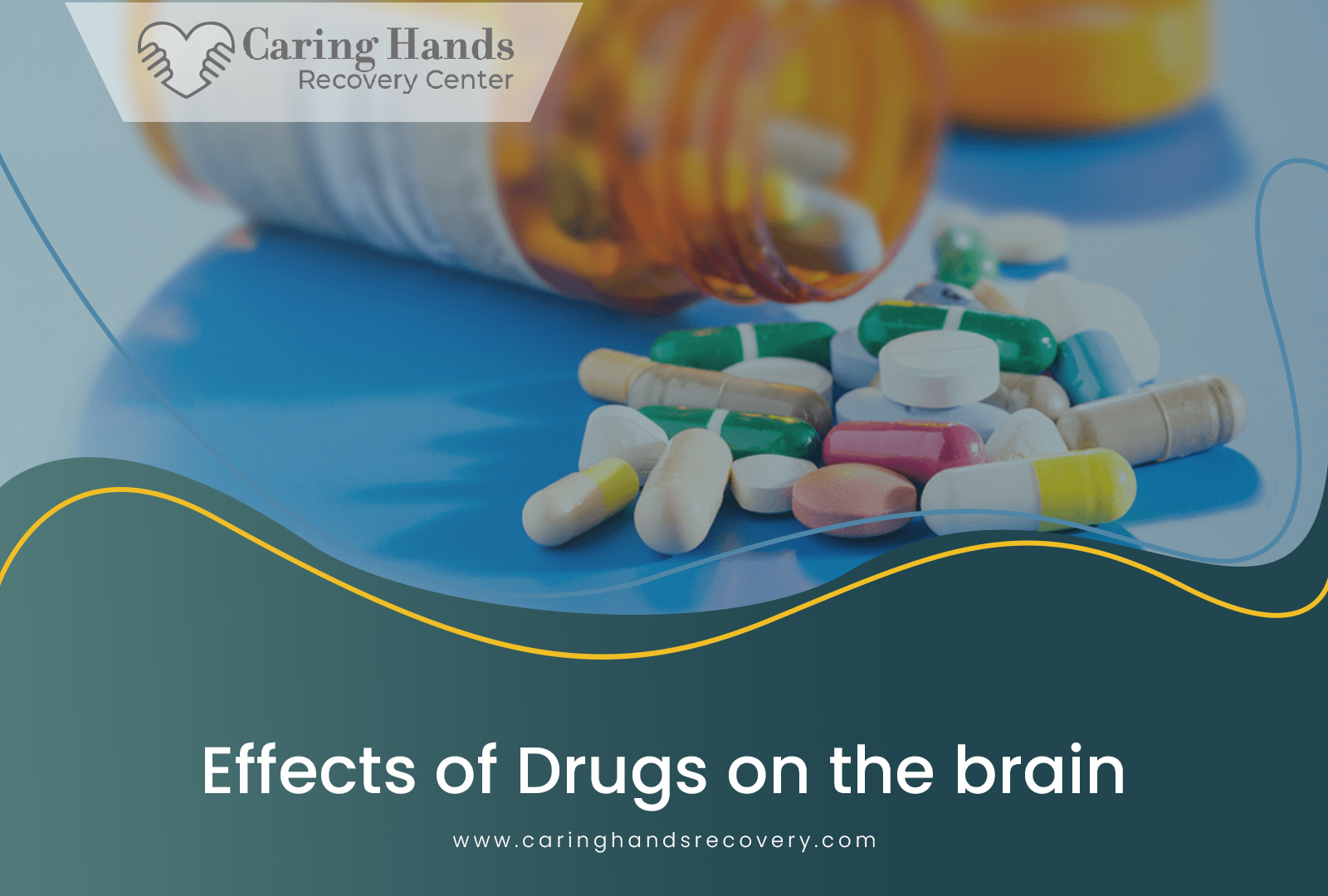 Effects of Drugs on the Brain

Most #drugs affect the #brain’s “reward circuit,” causing #euphoria as well as flooding it with the chemical messenger #dopamine. A properly functioning reward system motivates a person to repeat #behaviors needed to thrive, such as eating and spending time with loved ones. Surges of dopamine in the reward circuit cause the reinforcement of pleasurable but unhealthy behaviors like taking drugs, leading people to repeat the behavior again and again.

As a person continues to use drugs, the brain adapts by reducing the ability of cells in the reward circuit to respond to it. This reduces the high that the person feels compared to the high they felt when first taking the drug—an effect known as #tolerance. They might take more of the drug to try and achieve the same high. These brain adaptations often lead to the person becoming less and less able to derive #pleasure from other things they once enjoyed, like food, sex, or social activities.

Long-term use also causes changes in other brain chemical systems and circuits as well, affecting functions that include:

Despite being aware of these harmful outcomes, many people who use drugs continue to take them, which is the nature of #addiction.